It’s time for statistics and earnings from my 4th Android/WebGL Game, “Mirkowanie” is an idle clicker. It’s mostly a unique game because it was made for Polish social media website community (but not only players from Poland play it), it’s specific. So I was not looking into many players + earnings (Poland got meager earnings from ads) I’m just 19-year old newbie, I couldn’t sleep, I had a wake up at 3-4 AM and I started developing “Mirkowanie.” It was a lot of analyzing data (imagine checking social website data from the 2005-2018 year). “Mirkowanie” has been downloaded 3451x (total). 3432x  downloads come from Google Play, 19x downloads come from Amazon Store. Amazon Store is that low because downloads of the game were mostly from Poland. WebGL (online) version got 26000 gameplays. Record of downloads in one day (Google play) was 1900x. As a curiosity, I had got 500x testers (Android Version, Google Forms) in one day. 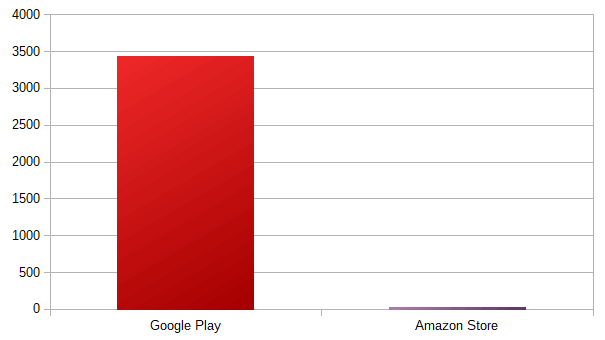 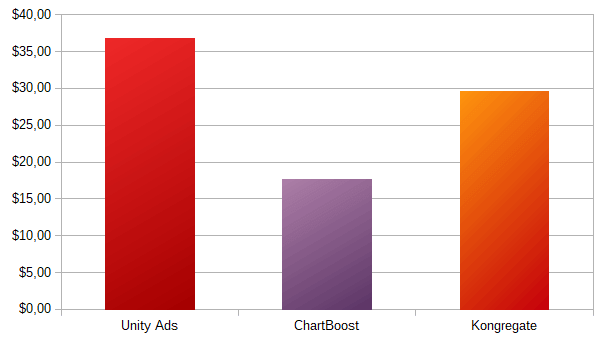 Not bad, I mean, the target of this game was Poland (one website) + the game was just a random idea that comes to me at 3 AM. Interactions with players/users were true rewards. I mean from one side I got 1900x downloads in one day, for me, those are big numbers, but to be honest, for gamedev business it’s nothing, but wait, for me, that’s still 1900x downloads (my first game got 600x Downloads in ~1 year). As a curiosity, ~25% downloads (Google Play) comes from Xiaomi devices. In last week “Mirkowanie” has got 14.3k sessions, max time spend in-game (one day, max, total) was 13.85M seconds (~160 days), it’s 80 minutes for each user, average 2.5 sessions per user. Let’s look at other statistics 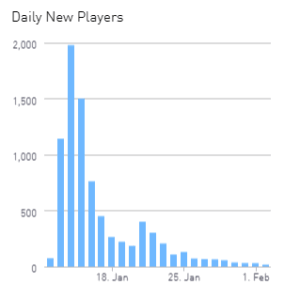 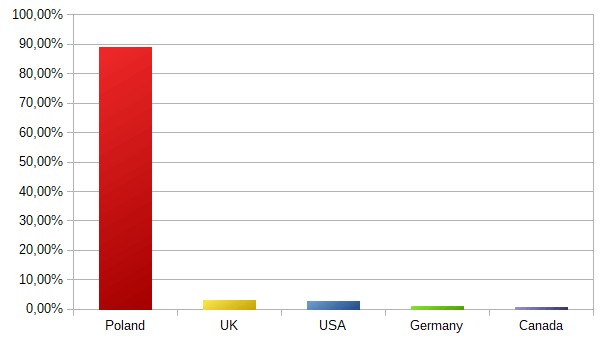 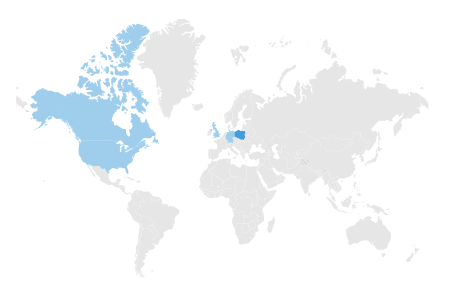 Rates (data from Google Play, click image to open it in full size):

“Mirkowanie” was a fun project, I was making space shooter (the project has been stopped), I had a wake up at 3 AM, and I started developing this game, The interactions with Wykop community were the best part of this project. My plans? Well, I’m back to developing my 4th game (now 5th), like I have written before, it will be a space shooter. You can also play my game here (just click one of these buttons/images): 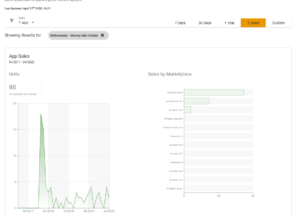 We got a huge difference in Unity Ads. It’s because players were mostly playing reward video ads. Most of the views of the ads come from Poland, ~$92 from Unity ads is a surprise for me. On Crazy Games, numbers are not high because the game was mainly aimed at players from Poland.

Check out statistics from my 8th game.