I had released my 3rd Android/WebGL game. It’s a simple idle clicker. I wanted to experiment with the clicking mechanic. I had added some RPG elements. I didn’t know if I should release statistics from this game (they are small). But in the past, I had said that I would release statistics from all my games, so here it is. “Stickman RPG – Idle Money Clicker” has been downloaded 166x (total), WebGL version got 2400 plays. 78 Downloads come from Google Play, 88 come from Amazon Store. It might look strange because there are more downloads from Amazon Store than from Google Play. It’s because my game was removed from Google Play (reason? “It looks like another game”). I had written to Google Play (My game was not in Google Play, for 2-3 days), and they had brought back my game to Google Play, they just removed my game accidentally 😛 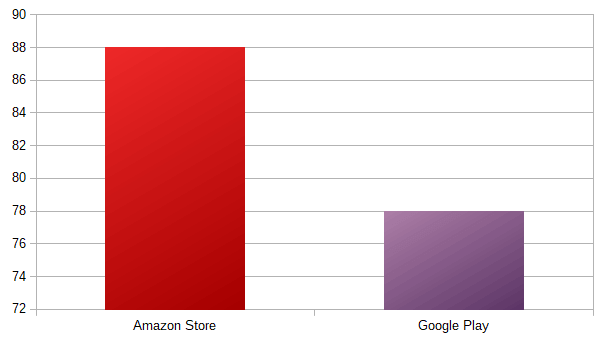 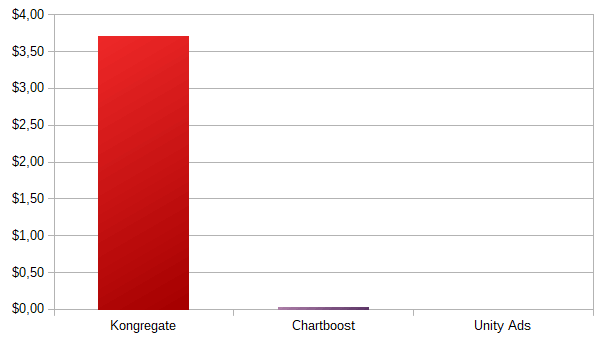 Yeah, I was ready for no earnings from my game, I had made 3 games, and I had earned a total $0, it’s not a problem. I know that I need to improve my skills to earn something. My games are just too weak to earn cash. I’m 19 years old. I just like making games. I think it’s pretty fun. From a fun fact, 9 September, an area button (in-game) was clicked ~9000x (counting only online players, counting all clicks, not unique). And 14000x Start Shield button was clicked (not counting shield activation button, just Start Shield button, not unique, only online players). 9 September players had spent in my game 505k seconds, in my last game (a record) was 3.38 Million seconds (on 13 August). Let’s look at other statistics 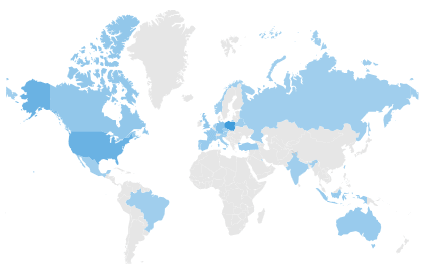 At this moment I’m working on a next game, it will be a space shooter, we will fly from planet to planet, unlock/upgrade new ships, beat new enemies. The game will have its own story:
“I got a normal life like other humans, but one day all has changed. I had decided that I won’t leave my safe and peaceful planet, and have a trip over the galaxy. I want to have an adventure of my life. Death, life, brutality, continuous fighting, welcome to space travel, even if you survive, yes. Nothing will be the same. Here life is next to death, friend next to the enemy, anyway, today it is difficult to distinguish”. You can also play my game here (just click one of these buttons/images): 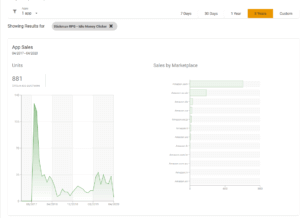 Crazy Games: 29.65 euros (before was 0 because the game was not released on this platform, ~28k plays)

Not bad, to be honest, Stickman RPG Incremental clicker was an experiment game. I was experimenting with a new mechanic in idle games. Tired to experiment with the RPG element, well, it failed. Again releasing a game on Crazy Game was a great idea, same with Amazon Store (look at earnings from Chartboost).

Check out statistics from my 3rd game. 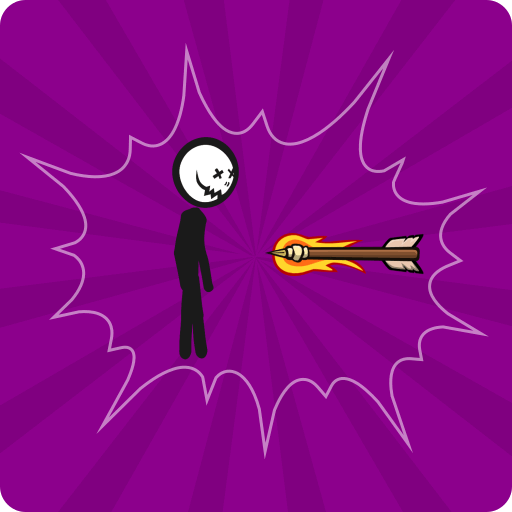