Earnings and Statistics from my first Android Game – Bomb Rain

I had released my first Android Game. Bomb Rain is a simple reflex/arcade game, and now I would like to share downloads/earnings and other statistics from Bomb Rain (my first game). The game got ~200x downloads (total), now let’s look at some country/android versions statistics: 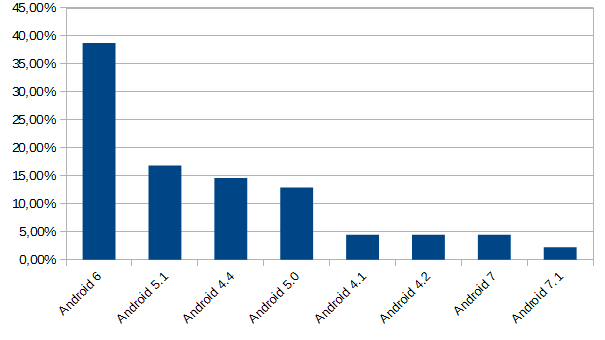 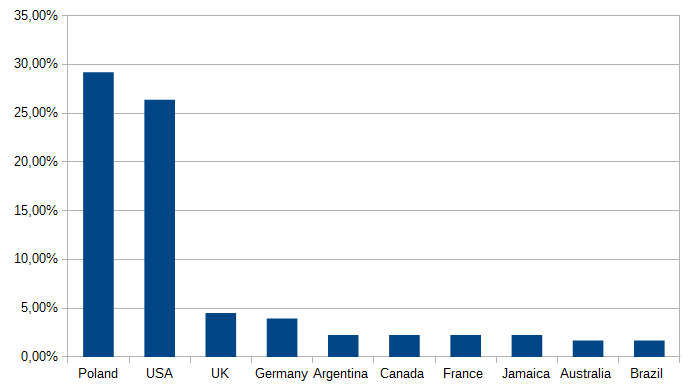 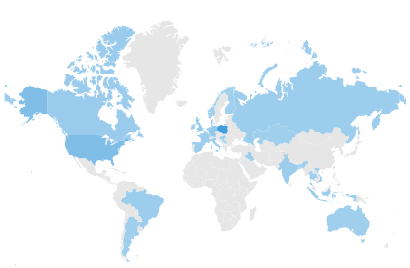 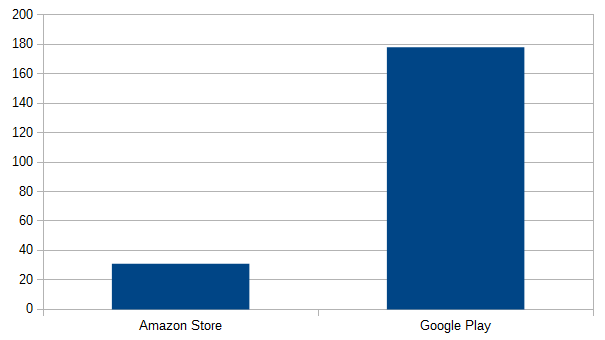 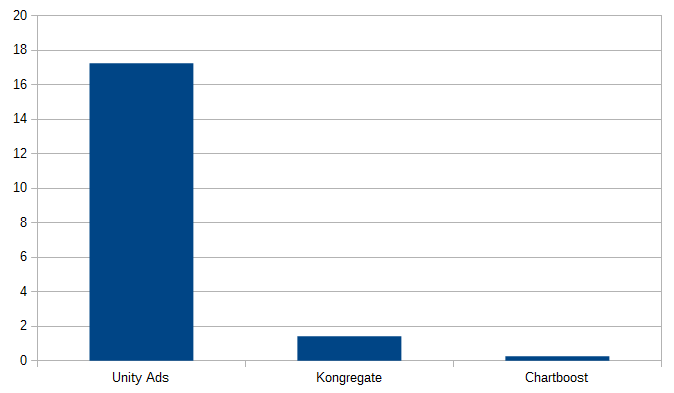 I don’t like games, which spam players with banners, full-screen ads, and IAP. The thing I hate most is auto-playing video ads. That’s why Chartboost got such a low earn because, in whole camping, I showed 0x Chartboost ads. My favorite Ads are Video Ads played by users. I think they are an excellent form of advertisements. The game had generated $18.95, but to withdraw this cash, I would need some amount of money first (like a $100 for Unity Ads). So, the game had earned $0. – cost of its production. So, I’m at minus, well, it happens.

Would I make today again Bomb Rain? Yes, even if this game would get a deficient number of downloads again, earn nothing. When I was developing Bomb Rain, I had learned many things about coding simple games, Android Platform, and fixing Programming problems. I’m still learning how to program. I don’t count for any earnings right now. I got time. I had a lot of fun developing Bomb Rain.

From exciting things, in the top 10 devices, which had installed my game, 50% of them are Samsung, + many Huawei devices, and we got a one (in top 10) Xiaomi Redmi Note 3. Right now I’m focused on marketing Bomb Rain (I had learned a lot about marketing), I also plan to make the next game, it will be Idle Clicker (70% sure), but right now I focus on developing updates to Bomb Rain + marketing.

If You got any questions, write them, I will try to answer them all. You can also  play my game here (just click one of these buttons/images):

Online Version (may not work good)

How is the game doing right now? In the last 7 days, It has been downloaded 9x (Google Play), not great, not terrible (at least, someone is still downloading it). Bomb Rain got 1900x total downloads from Google Play. In Amazon App Store game got 482x total downloads. 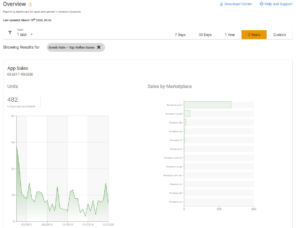 Check out statistics from my 2nd game.